A lot of my summer was spent working on an incredible project with young people in South East Northumberland.

I’ve been working alongside an amazing team of 14-24 year olds since the start of the year along with wonderful theatre/ events company The Empty Space and Live Artist Amy Lord on an Arts Activism project called COLOUR TO THE GREY.

In short, the ‘young leaders’ of the project wanted to make change and both improve visibility about mental heath issues and share how the arts can impact positively on individual and community wellbeing.

The motivation for the participants for their 5day event, was sharing space for a combination of arts/ craft activity, exhibits and conversation engaging people from their local community.

The structure of the two INCREDIBLE spaces they re-imagined with Amy was underpinned by their HUGE motivation of raising awareness of how young people feel about their own mental health and offering a space to share and talk about how and where to make real change!

They chose to take over two spaces in central Blyth, Northumberland – a town known for high levels of mental health issues with male suicide number count up to 46 this year already (its August) and to further open the conversation about wellbeing and mental health outside of the public health sector.

So an old pub (now owned by an incredible furniture design company) became a wellbeing and craft cafe and a huge empty shop space with high footfall became an art gallery to display art work.

We shared 5 days of arts activities, had some tough but incredibly important conversations and drank delightful smoothies and copious amounts of hot chocolate to fuel us!

The empty shop space became Blyth’s first art gallery (that I know of) and was filled with artwork, films and creative requests for action – what can Blyth as a community do to improve mental health? ✨

This is an issue bigger than Blyth of course and one that can’t be “solved” but one which I’ve learnt is close to all hearts so we tackled it in our physical presence and also broadcast via Instagram to seek out community and conversation there.

Everyone had a set of personal experiences which fuelled why COLOUR TO THE GREY felt important to them and this galvanised their motivation in a myriad of ways. From showing up each day to creating wonderful art works and conversation starters.

Getting to know the young leaders and why they continued to show up each week (the project started a year ago) to make change has been one of the most humbling experience of my life.

For me, there are so many reasons as to why I feel it’s important to open the conversation about mental health… and I want to talk here about just one…

My friend’s colleague killed himself earlier this year, he had two children, was in his late 40s – he’d suffered with depression for years since a relationship breakdown.

I’d seen him three days before…

…to think he was in so much despair and felt there was no hope but was still managing to turn up to do his work each day is heartbreaking.

I also quite often wonder if I’d baked him a cake or shown in some other way I saw him maybe it would have helped? He never made eye contact but I could have.

So my pledge to myself is to make more human connection to those who I can see are in shadow.

Being involved in Colour to the Grey has taught me that an act of kindness, no matter how small is important if you want to share it and it will make a difference to a person and perhaps more people in ripple after that.

For me, Colour to the Grey was as much about seeing people.

No REALLY REALLY seeing them, as it was about delivering a series of high quality events.

…so for everyone who lead on the event, participated, attended a talk, popped into the empty shop I committed with compassion to really see them – to be open to how the art work affected them, (from one day to the next) the things they wanted to tell me, the changes they felt should be made. Who they felt could and should make real change. To listen.

And I can still hear, I can hear all of it – I can’t move on like I usually do to the next project. Business as usual – This one is here to stay and I’m driven to move out of the overwhelm and find clarity in making change in the best way I can.

In this modern world where we fuel at least two versions of ourself.

In the ‘plumped up’ cushions and airbrushed shiny filters of social media .

Who wants to sit in the shadows of who we are really?

Is there space for us to be both brilliant and broken?

Can the Arts be there for us long term and help to make shifts in both community cohesion and wellbeing? I think so!

I am so grateful to have been part of Colour to the Grey and to have embraced its challenges.

… hope for change far outweighs fear of being judged when we speak openly about mental health.

We had some BRILLIANT conversations with members of the local community and I’m genuinely stirred up about watching the next set of rainbow coloured ripples!

Colour to the Grey was commissioned as part of the bait programme. 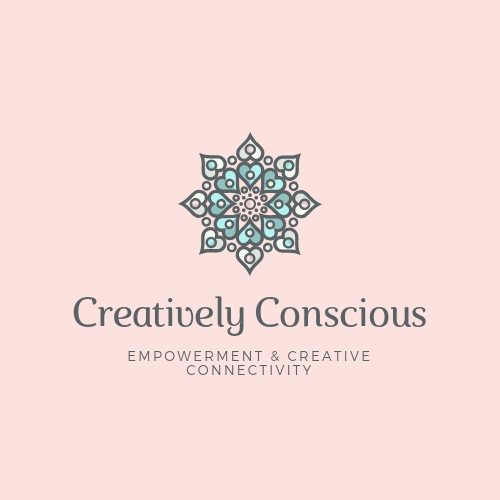 Want to create more space for creativity and alignment, sign up for my monthly 'notes from the sea' and to be the first to receive your 2019 planner to download.