The Story of you and Me – It’s art but not as you might know it!

I am SO super excited to be working to support multi-disciplinary artist Amy Lord on her digital craft project; ‘The Story of you and Me’.

The project is about remembering, discovering and recording stories.

Stories that could belong to you or someone else but you have the opportunity to record them forever in an innovative way designed by Amy.

For those of you who follow all of my bits and bobs of creative engagement on projects, I’ve worked with Amy before on this project.  She’s an incredible artist and friend of mine too.

Come join us outside the box of traditional craft

Amy has created an absolute treat of a way in to being creative and crafty that ANYONE can get involved in.   You get to become an artist/ crafter/ writer on 1st November alongside 100s of other people in the UK.

You buy a ticket to participate via Amy’s website and then you’ll have tutorial videos sent direct to your inbox.

The videos will guide you through  the art of book making step by step.  As someone who’s been making books for around a year, I can tell you it’s really addictive!  I adore making books as gifts for people.  There are just so many fun and fancy options and for someone who considers themselves creative not artistic there are no ‘I can’t do that’ blocks!

Do you have any thoughts on craft already?  Do you love it or think it’s a bit ‘twee’ – this project will blow all of that away for sure!

With Amy’s prompts and workbook, you can also discover more about who’s story you want to tell and why.

My ‘The Story of you and Me’ Book

So I could really understand Amy’s process and connect to the project,  I was lucky enough to take part in a pilot version of the project before the launch.

I followed Amy’s videos and made a beautiful book with stories about my Grandad and the three times he’s met my son.  I took the book to my Gramps in hospital four days before he passed away (in September 2019) and told him about the project, showed him the photos I’d found and telling him about my plans.

My Grandad had dementia but my mum was able to ask him some more specifics about his early life so I could record them in the book.

We also found pages and pages of autobiography he’d written so my plan is to type some of that up and include it in the book too.

So what’s the story?

Here is some of the writing extracts from the story I’ve written for my son… it’s been so theraputic writing down things I think he might want to know when he’s older.  I’d kind of forgotten we lived in a sweet shop with my Grandad for a year so that’s next to write up…

Here’s what I have in extract so far;

“Gramps reckoned he was very young when he went to school, under 4, he walked a mile and a half to school each day led by the hand of his older sister.  I met all of his brothers and sisters (five in total) – my Great Aunts and Uncles but I learnt had a sister called Esther who died when she was just three month’s old.  I never knew or if I did I’ve forgotten.  I’m not sure how she died.

Grandad’s mum (who I never me) was 4 foot 7″ and he was 12lbs when he was born.   She was really sick for a long time following his birth.  When I was pregnant with my first son (you) he said “I know it’s a boy, it’s obvious by the way you carry him.”   And you were”

So what’s your story going to be?  Fancy giving it a go or want to hear more?

For more details on Amy’s incredible project sign up for updates here.

I’ll share more of my book when it’s finished so look our for that!

Coffee and Creativity with a Lifestyle Photographer

Money Talks – The Elephant in the Room 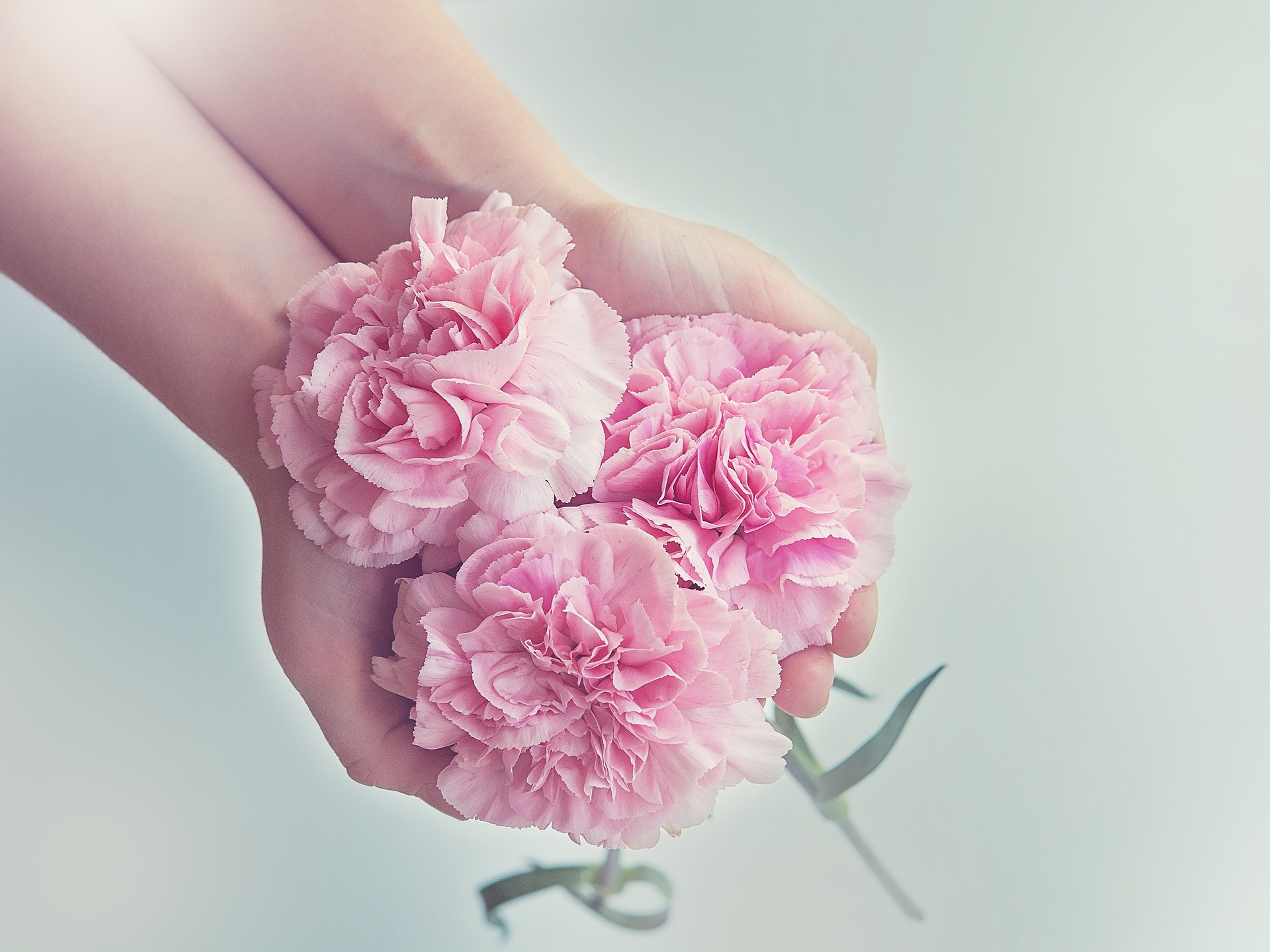